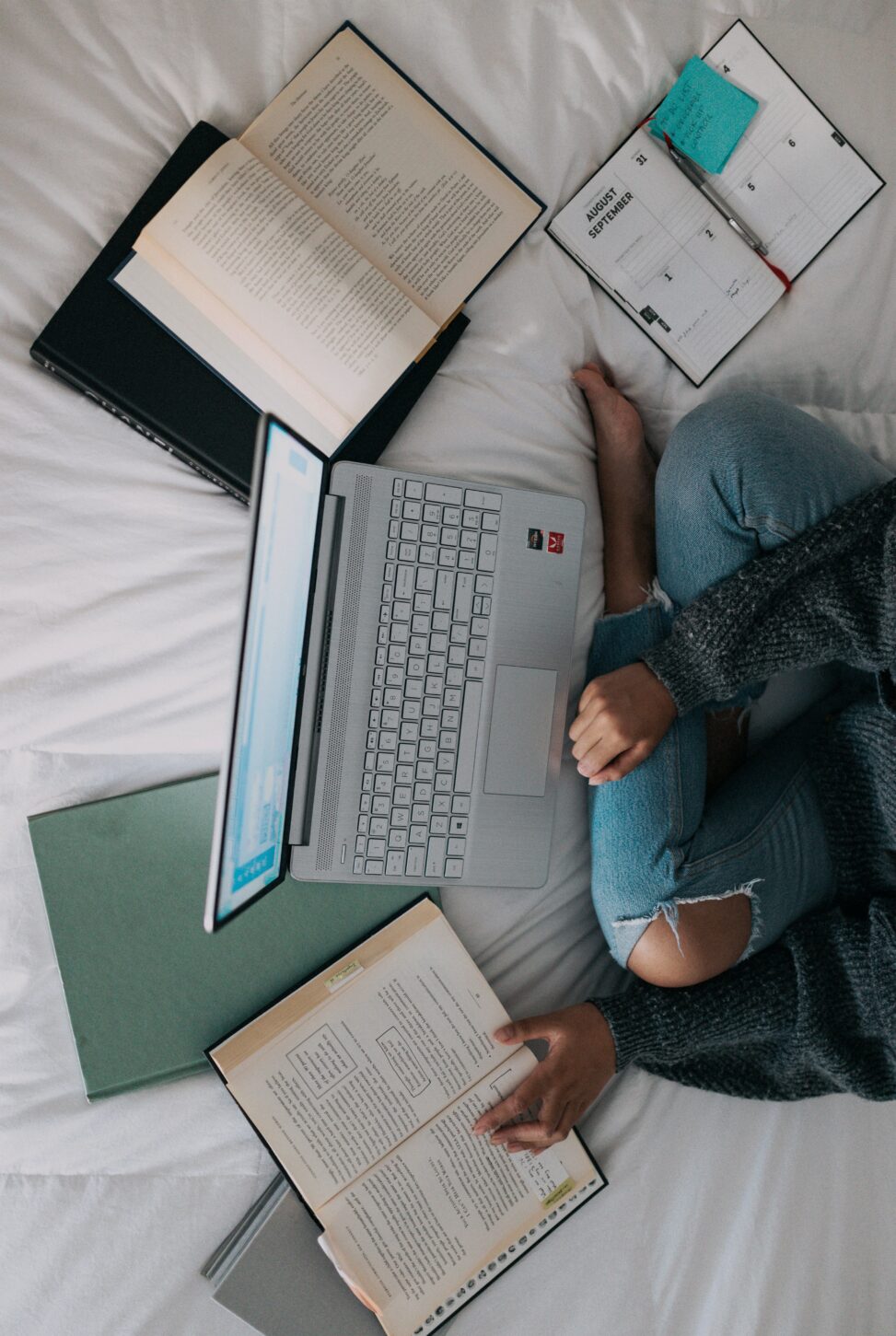 As we discussed earlier in the course, a lot of scientific literature belongs to journals that require fees to read, even though much of the scientific research in the United States is funded by the government and carried out by research students.  I recently read an article in the blog section of Scientific American that focused a lot on the proposed solution that these paywalls shouldn’t exist, that there should be open access to all.  The University of California has come out in support of such open access, even going so far as to pull their subscriptions with the world’s largest scientific publisher, Elsevier.  Elsevier refused to make all of UC’s research available without cost to the reader, and so the two stopped doing business with each other.  This was a massive stand in the fight against the paywall.

This decision by such a prominent research school surely will lead the way in the push for open access research, or at least a much cheaper option for purchasing downloads to articles.

Shared By: Brooke Killingsworth
Image Source: unsplash
Image Alt Text: arial view of a girl sitting cross legged on a bed with a computer open between books and notebooks