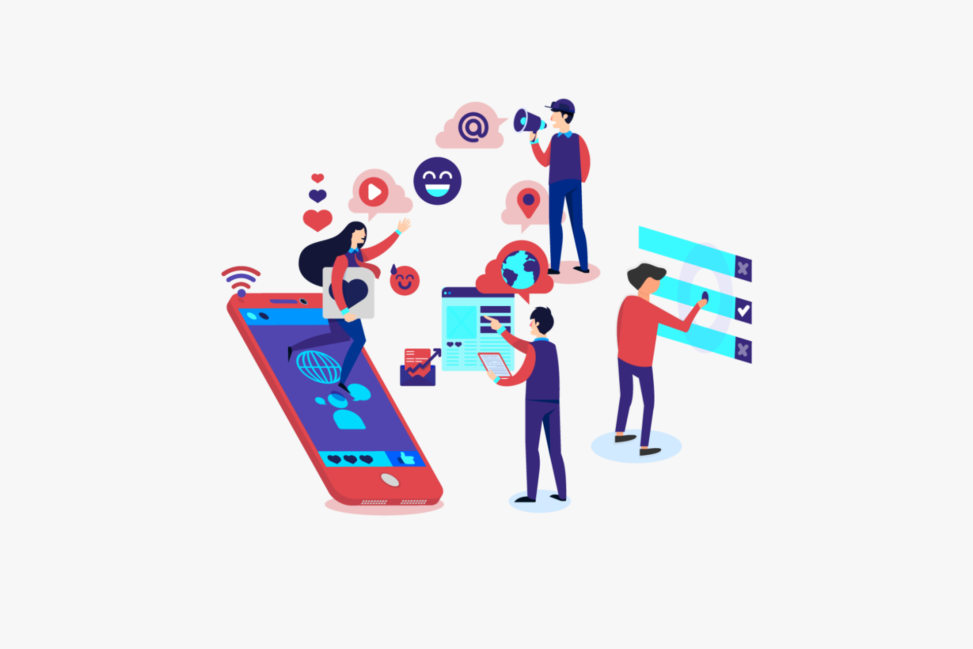 The notion of Fake News has been around for awhile, but the phrase seemed to have gained a lot of popularity throughout the Trump presidency. This now common phrase used to represent the spread of false information is a significantly bigger problem than it may seem, as highlighted in the article reviewing MIT’s study of ‘Fake News’ being spread on twitter. In this study MIT found that Fake news and false rumors reach more people, penetrate deeper in the social network, and spread much faster than accurate stories. People may read this and blame it on the use of bots used to spread false information but the study also found that human nature also plays a major role in the spread of fake news.

A false story reaches 1,500 people six times quicker than a true story does, and while false stories outperform the truth on every subject, fake news about politics regularly does best (Meyer). So the question is why would fake news spread so much faster than the cold hard facts. As previously mentioned, this is most likely because of human nature. As humans we place our trust in information that either the majority of the population believes or that sounds the most appealing to us not from the source that it comes from.

As I mentioned before, bots are not solely responsible for the spread of fake news. Human nature can play a major role. In this MIT study, from 2006 to 2016, Twitter bots amplified true stories as much as they amplified false ones, the study still found that fake news prospered (Meyer). Taking bots pretty much out of the equation still resulted in the ultimate spread of fake news. Unfortunately a lot of fake news is created by people with a very particular opinion about the subject, in most cases politics, and so they mold and bend the true story into a new false story that is not only believable but also promoting their beliefs and ideas. These stories then spread like wildfire until the general population believes it to be the true story. The problem is not just that fake news has been proven to spread so quickly, but also that this fake news is sometimes almost impossible to differentiate from the true story.

This made me think about all the stories I’ve read online that cover events I hadn’t heard about or that come out as updates to an ongoing event. How many times have I read these stories, blindly trusted them, and then repeated them to my friends and family. How many times have my friends and family done that to me? Are any of these stories 100% true? It’s a scary thought, and it comes to show that technology is not the only thing responsible for the spread of fake news.