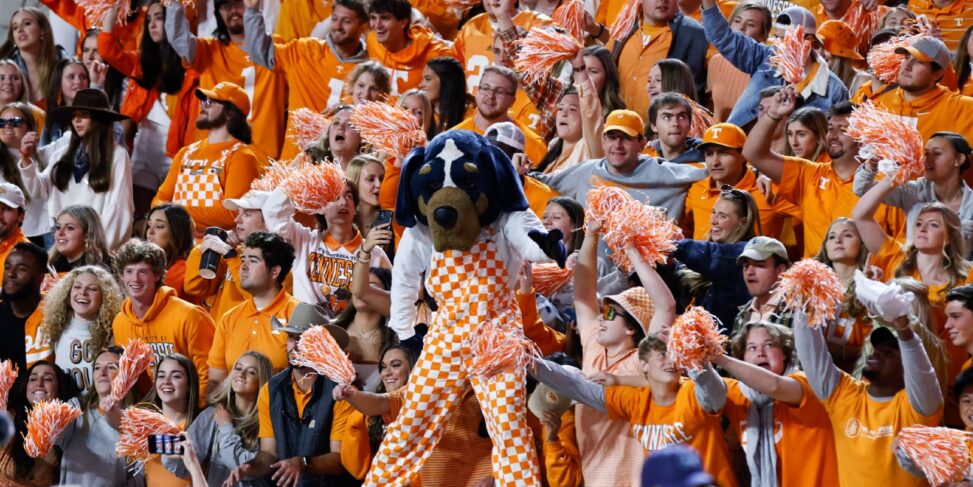 A win in sports can cause fans to take down the field goalposts and throw them into a river (i.e. Tennessee vs Alabama); While a loss can make you want to sob in your room and not come out.

Over the past few weeks, I have realized sports’ impact on fans. Depending on how invested you are in a team, it can make the outcome better or worse for that fan. For example, I was in the front row for the overtime game Wake played against Clemson. We (Wake) were 21 and Clemson was 5 in the country. This was a huge game, and we were in it till the very end. We ended up coming up short and losing. I was heartbroken, and I saw other fans crying and other fans just walking out of the stadium with no care in the world. That moment showed me the two extremes of what a fan is.

For me and many others, it is hard to move on from a loss like that. But the thing is we have to. For different fans, the time it takes to get over a loss can be a few seconds or a few weeks. You try to understand what went wrong and what the outcome could have been.

I wanted to write about this topic because of the past two weeks. For a Wake Football fan, they haven’t been the best with 2 back to back losses.

I just find it interesting how before these two losses vs NC State and Lousiville, Wake was ranked 10th in the country and as fans, we felt as if on top of the world. But now we are unranked and feel as if in the depths of the ocean. As a fan, it is a horrible spot to be in, but observing the situation is interesting to learn about the loyalty of fans and how these sports outcomes affect a person internally.

Hopefully, the Wake Football team can finish out strong, but the hopes we had as fans are gone and that is what sports can do to a person in a matter of just a few hours.