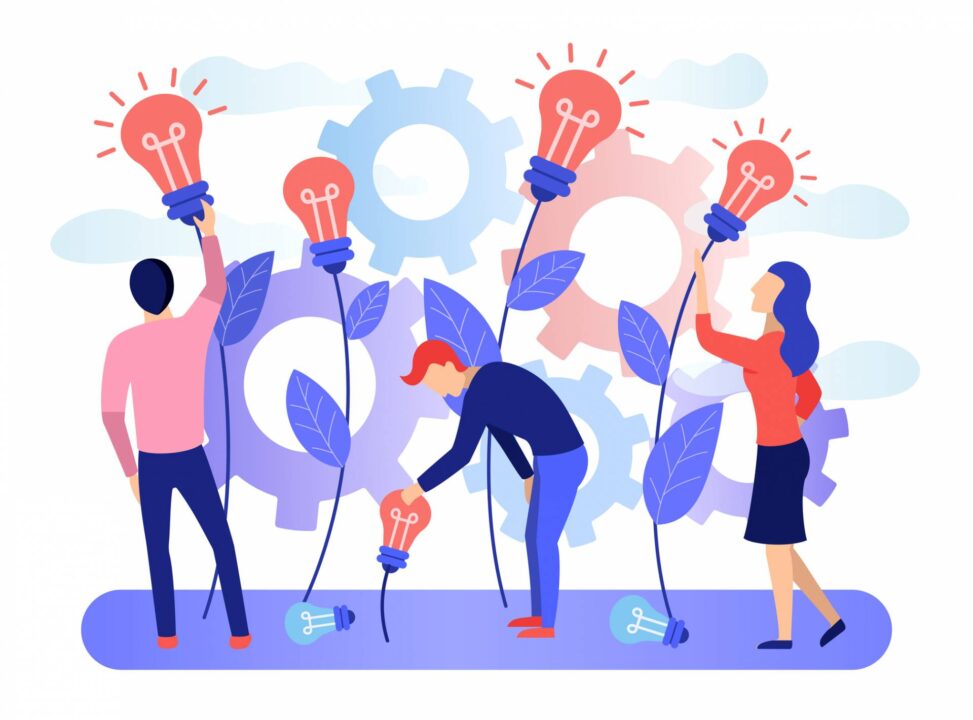 How to Cultivate Creativity

While curiosity is an important part of expanding our minds and making new discoveries, curiosity is seemingly being treated as a “liability—not an asset” (Richie) because of modern workplace structures. Why would a lack of curiosity be celebrated in some workplaces? This seems to be because people who follow the standard rules given to them get hired over people who ask “too many” questions and who are perceived as problem solving. So, what is curiosity and how is it promoted in a workplace environment? Curiosity is the strong want to learn new information, which seems like a characteristic that would be celebrated, especially in the workplace. In order to encourage and foster creativity and curiosity in a workplace, one must create an atmosphere where good discussions can occur and identifying problems is celebrated rather than stifled for fear of judgement.

This article gives readers five tips for staying curious: reading, slowing down and taking time, practicing asking “why” questions, practice saying less and hanging out with a child. These tips are interesting to me because some of them don’t seem to relate to curiosity until you think it through. For example, the “practice saying less” tip seems like it would be contradictive of the “practice asking why” tip. This brings up a question about what the good middle ground of talking versus listening is. Curiosity takes place in one’s voice and one’s silence. Asking questions can only help if you listen to the person answering the question. Learning more information and becoming more knowledgeable helps cultivate curiosity because it gives one more to be curious about. While the five tips don’t explicitly say this, every tip to become more curious relies on learning more about the world around you.

Additionally, another question that this article evokes is whether or not curiosity is a choice. Is curiosity something that we do naturally or is it something that we have to think about in order to gain it? One can be completely absentminded and not think about how they can gain curiosity, but does everyone have an inkling of curiosity that motivates them? This article argues that curiosity is a choice and that we lose curiosity as we grow older, unless we find ways to foster it. Curiosity is not straightforward though, and even these tips may not help someone with their lack of curiosity. But the more people around you demonstrate and encourage curiosity, the more curiosity will flourish in everyday life.