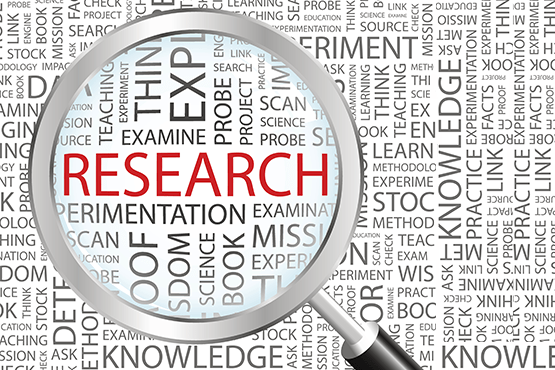 Today I wanted to share with you a cool hack that Mr. Kyle taught me the other day during one of our office hour meetings.

He began with an analogy: “You know how at cocktail parties… well you probably haven’t been to one of those; are they even a thing anymore? Anyways, you know how at a cocktail party there are usually cliques of people having different conversations, and how there is usually one person who is at the center of that conversation, or who is leading it, or who started it? Well those people exist within the realm of research as well.” (A quote of something along the lines of what Mr. Kyle said).

The person who prompted this magnificent analogy was none other than the great Paul Harris. His significance, not important, but he certainly is at the center of a cocktail party discussion, the topic being children’s imagination.

I have decided to research the imagination of children and the extent to which it is real or fictitious. As we began to research this topic, we came across Harris’ work. Intrigued, we continued, and low and behold, his name popped up on searches of “Child OR Imagination OR Reality etc.” multiple times, in different databases. Clearly he knows something about something, and what is even better is that each source of his that we found, led us to find a bunch more people who have used his work in their own research.

While to use only Paul Harris sources as a form of research is quite silly and shows a lack of diverse research, identifying him as the center of a conversation was extremely helpful in order to find a starting point to begin conducting my research.

SO, I leave you with a word of advice: look for those cocktail party goers who tend to start conversations, they will lead you to a whole network of other sources.