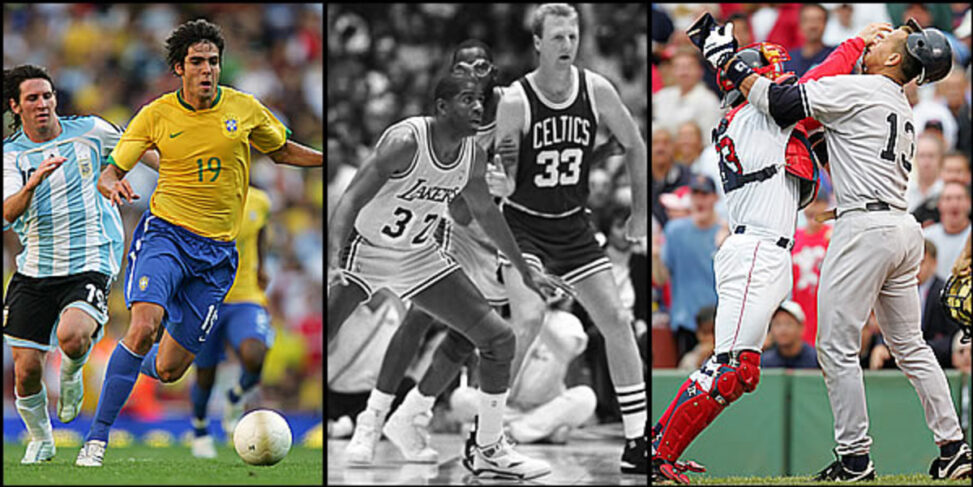 Recently, I have been researching a lot about sports rivalries. And all this research has got me thinking about why I like them. My favorite rivalry is Ravens vs Steelers because of the atmosphere when at a game, but that’s beside the point.

For me, a good rivalry is one that has a history or a story behind it. For example, the Yankees and Red Sox. I hate both teams cause I am an Oriole’s fan, but whenever they play I’m tuned in. And that’s because of the history. The brawls, the drama, and the memorable games they all play a factor in why I’m so invested in these games. They bring out the best and worst in people. They create memorable moments that make people the heroes and the villains of the story.

On top of that, another thing that keeps me invested is the banter between the fans and players. More recently, a rivalry that started is the Knicks vs the Hawks. That was because Trae Young killed the Knicks’ playoff run single-handedly. Ever since that playoff series, the city of New York has tried to clown Trae Young, but Trae Young always shows up and claps back at the fans. He is seen as the villain of the Knicks.

All in all, as a sports consumer I enjoy watching all the big rivalries because they all have a different story behind them that makes them entertaining and must-see TV.