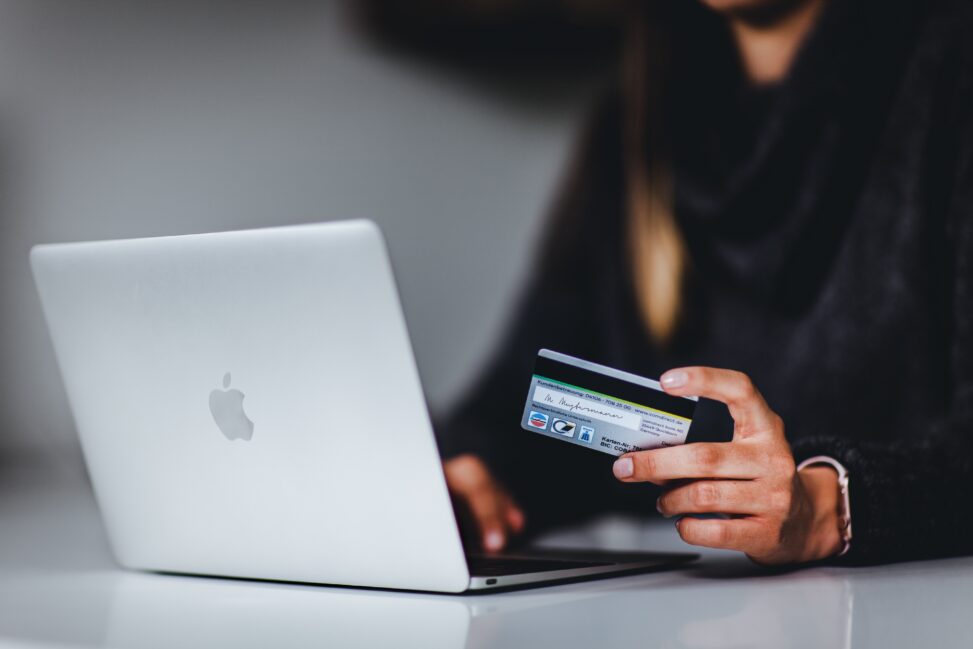 We learned about surveillance capitalism a little while back and I decided to do some more reading on my own about the idea after I got an ad for something I had just bought with my credit card.  In an article for the Harvard Gazette, a leading expert on the idea, Shoshana Zuboff, defines surveillance capitalism as “the unilateral claiming of private human experience as free raw material for translation into behavioral data.” (Laidler).  This concept landed with me, as it seems that a private citizen cannot conduct their business privately anymore.  Everyday tasks such as shopping in grocery stores, as I did, or searching things online cannot go without being logged and used for commercial gain.  Posts liked on Instagram and Facebook are tracked and used to bring individuals personally targeted advertisements.  Critics of surveillance capitalism go so far as to say that it is ruining democracy, that people aren’t able to make their own choices but have certain viewpoints shoved in their faces.  It’s all very interesting and alarming, but it raises a question for me.  With data being tracked in so many aspects of a person’s life, what is one supposed to do about it?  Is there a way to undo the damage done?