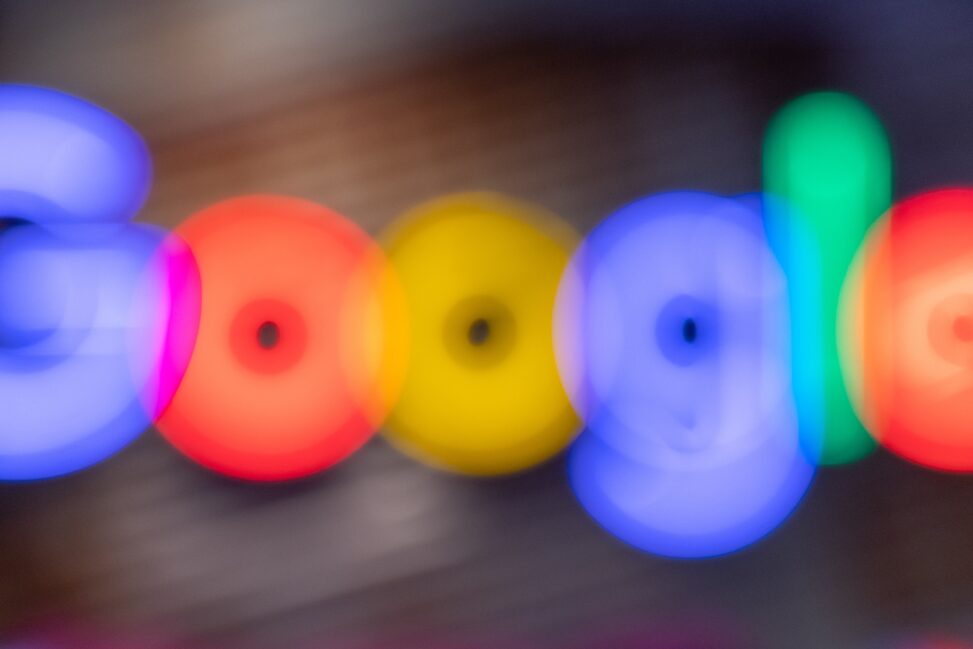 The Oxford Languages dictionary defines the term “Google” as a verb that means: “search for information about (someone or something) on the internet using the search engine Google.” The term has only existed since the 1990s but is ubiquitous in its use for most people who use the internet today – Review42.com states that there are 4.39 billion internet users, and the number of Google users worldwide is nearly four billion. Other search engines like Bing, Yahoo, or Ecosia are much less popular, and only niches of people use them. Although this makes it easy for many people to access extensive data worldwide, it also poses an incredible amount of danger for misinformation and malicious content.

After reading the NPR article titled “What Happened When Dylann Roof Asked Google For Information About Race?” my heart sank at how easy it was to access propagandistic, hateful, and racist content online just by typing part of a word onto our most used search engine. The NPR article highlighted how Google has tried to remove offensive or disparaging terms for many controversial and sensitive topics, but they do not always get it right.

Whose responsibility is it? That’s the complicated question. Some say that Google’s role is to present all the available information and that what comes up isn’t related to their beliefs. They only take down illegal content or violations of their guidelines. Furthermore, those who agree bring up the First Amendment right of free speech. However, this seems like an evasion of responsibility, and the line between fact and fake gets increasingly blurry. There are real dangers in the access of misleading information.