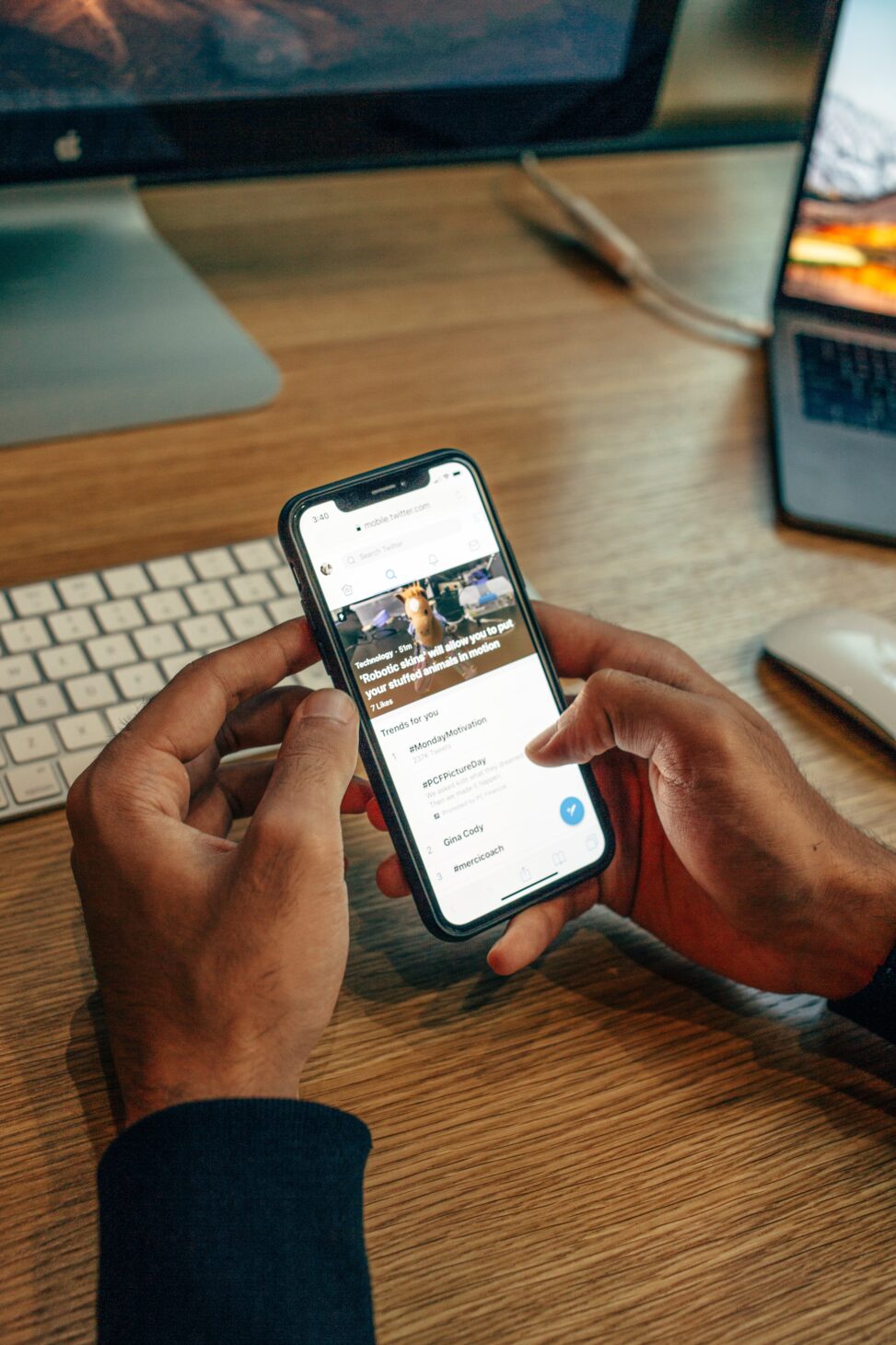 While reading about fake news and the spread of misinformation, I began considering how I felt I hadn’t really experienced much fake news, the supposed monster of our time.  Sure, I came across the occasional correction issued from journalists, but was the issue as big as everyone seems to make it?  So I did some digging and it turns out fake news isn’t the boogeyman I thought it’d be.  It’s worse.  It’s less the big bold headline claiming impossible things, though sometimes it can be, and more the super polarized content prevalent on many sites and accounts.  Headlines are made to get clicks, to inflame and shock, to increase shares, and drive interaction.  Wildly partisan outlets reel you in with shock value, then keep you in the echo chamber by continuing to stir outrage.  It feels good to be angry at a common enemy, to feel like things are black and white.  Then once you start to fall down this slippery slope, the glaringly awful fake news headlines are less glaring.  This subtle trickery disproportionately affects those with less information privilege, or those unable to access higher level information like scholarly articles and peer-reviewed studies.  Those that read higher levels of content are more likely to seek out credible sources and those that read lower levels are less likely.  It’s a self fulfilling prophecy.  How do we stop this vicious cycle?  I think it comes from a cultural change.  We have to stop always looking for people to agree with us, and we have to stop thinking we are being persecuted when someone disagrees with us.  Entering situations with clear heads and an open mind, checking on facts before jumping to believe things that confirm our preconceived beliefs is what will drive change.